Sorry for another delay between posts – would love to say it’s because I’ve been out enjoying this wonderful weather (which I have been) but it’s also because I’ve been busy at work. And embarking on a number of new chapters.

One of these is to mark a recent birthday (I’ll let you guess which one) by beginning my county high top challenge – to climb 30 of Britain’s highest points over the course of the next year. As there are more than 30, I’ve picked those that have a particular meaning to me – perhaps being in counties where I’ve lived in the past, ones I’ve always wanted to visit, or simply being places I’ve been to before and loved. 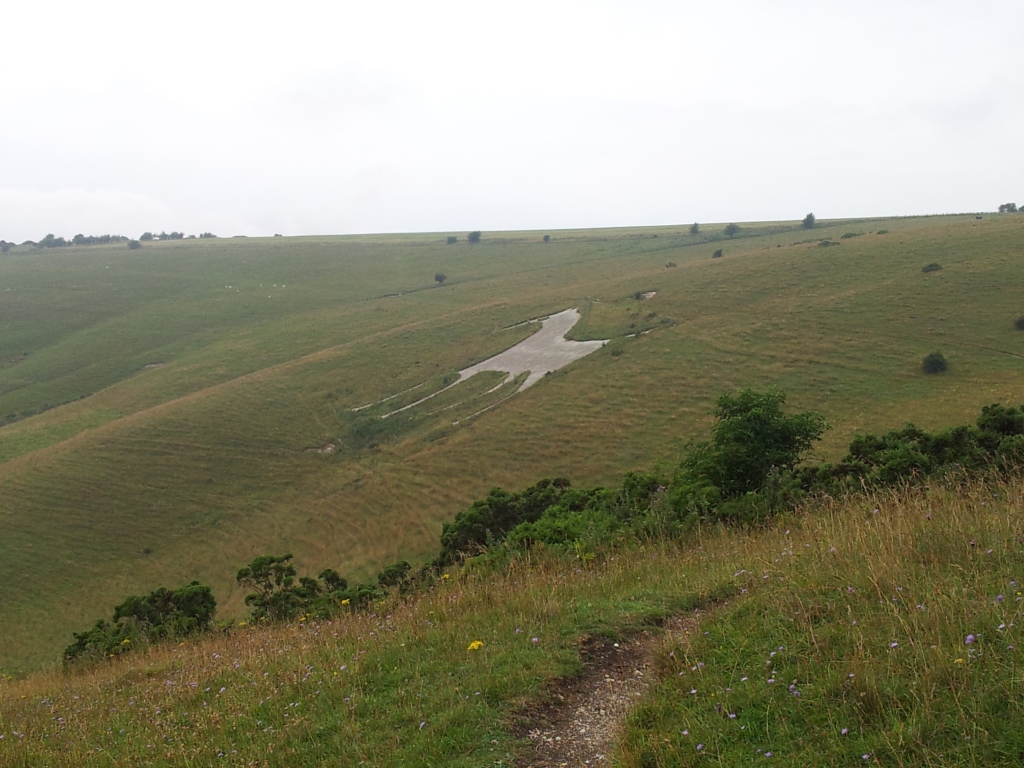 So, to start this feat, I decided to climb to the top of Milk Hill, the highest point in Wiltshire, where I’m now based. The idea had been to watch the sunrise on my birthday but a thunder and lightning storm made that not a very sensible option! But, when the weather was kinder, a little later on that same day, I set off, walking passed the White Horse at Alton Barnes and through a beautiful nature reserve with wild flowers, birds singing overhead and some very friendly cows.

The highest point itself is within a field but the views are still pretty impressive. There’s just nothing like the feeling you get when surrounded by so much land and sky. It puts everything into perspective. 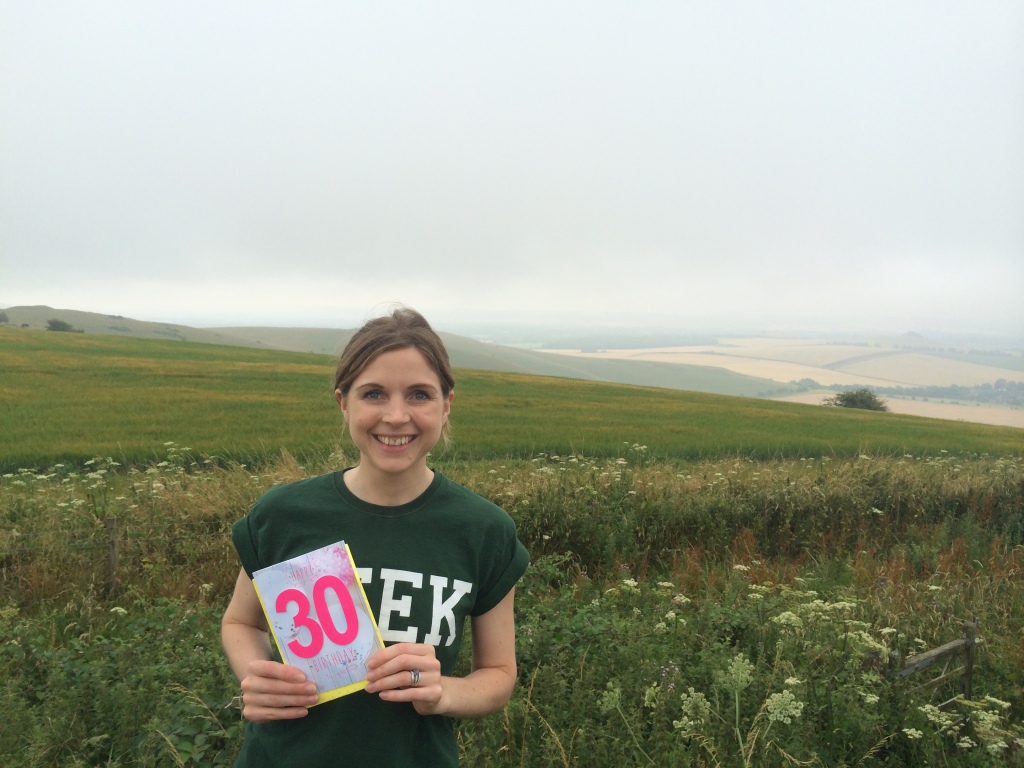 So, on to the next high top – St Boniface Down on the Isle of Wight. I may be starting small but don’t be fooled. I went to university in Edinburgh and married a Scotsman – Ben Nevis is also on the list!

Hello, I am Emma, freelance journalist, nature writer and editor. View my work at emma-pritchard.com